Travellers One Barrel Rum is a rum originating from Belize distilled from fermented molasses. It has a medium, balanced subtle taste most often served straight, with water or ice or mixed in cocktails. It is also a winner of Gold Medals Dark Rum category at International Cane Spirits Competition for both 2006 and 2007. They are the producers of Belize's oldest and only aged rums on the market today. 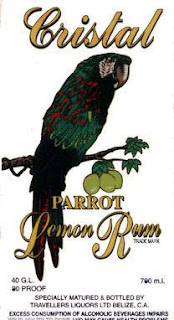 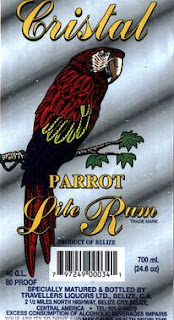 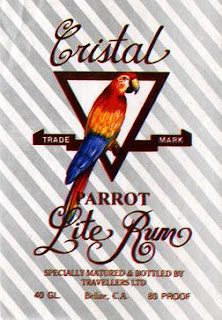 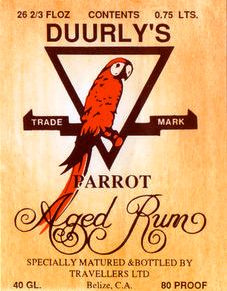 Captain Morgan is a brand of rum produced by British alcohol conglomerate Diageo. It is named after the 17th-century Caribbean privateer from Wales, Sir Henry Morgan. The label uses the slogan, "Calling all Captains!" 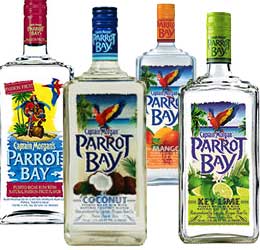 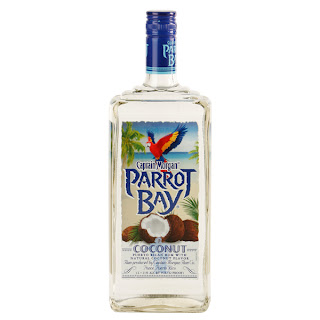 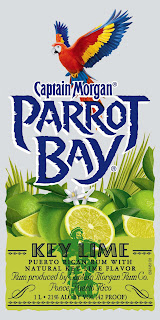 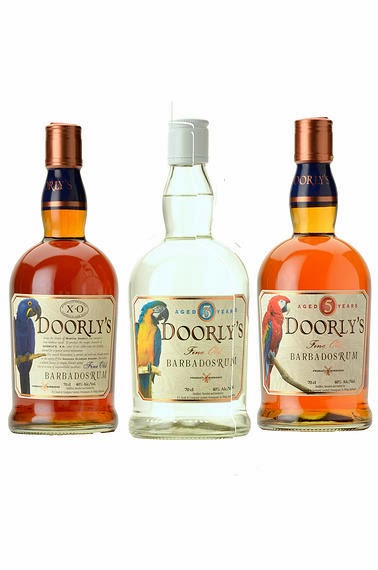 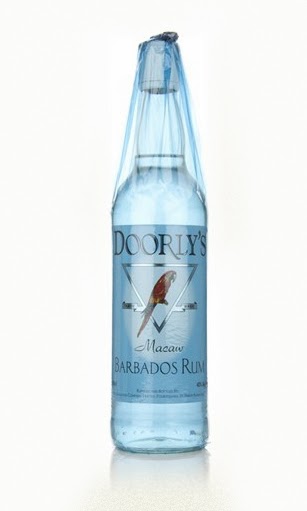 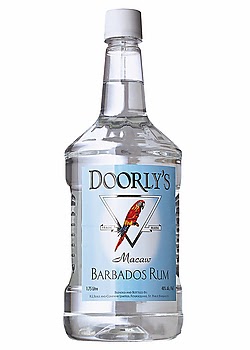 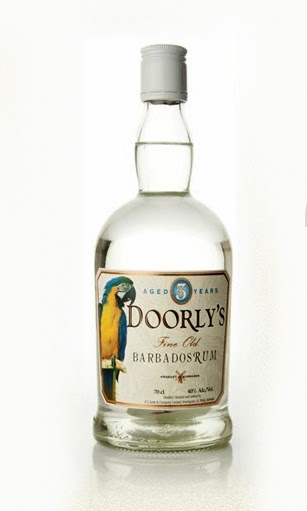 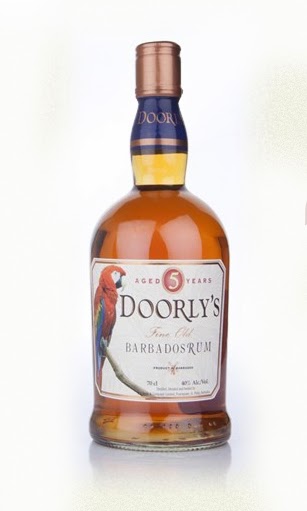 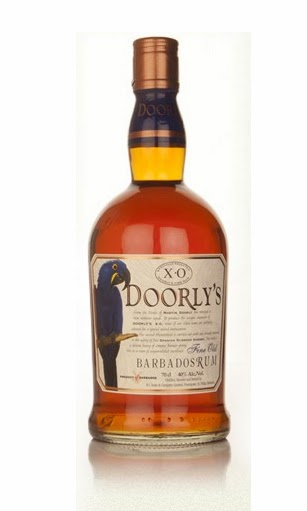 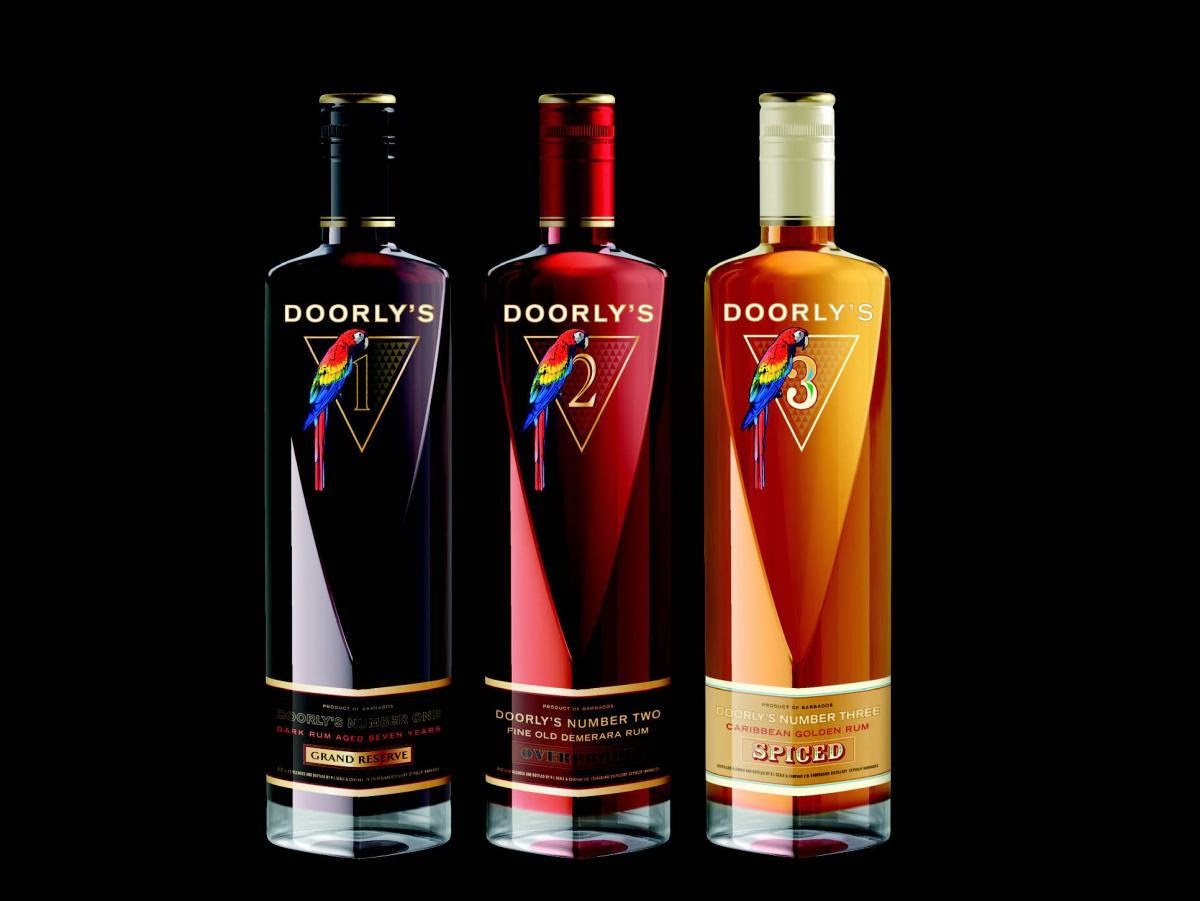 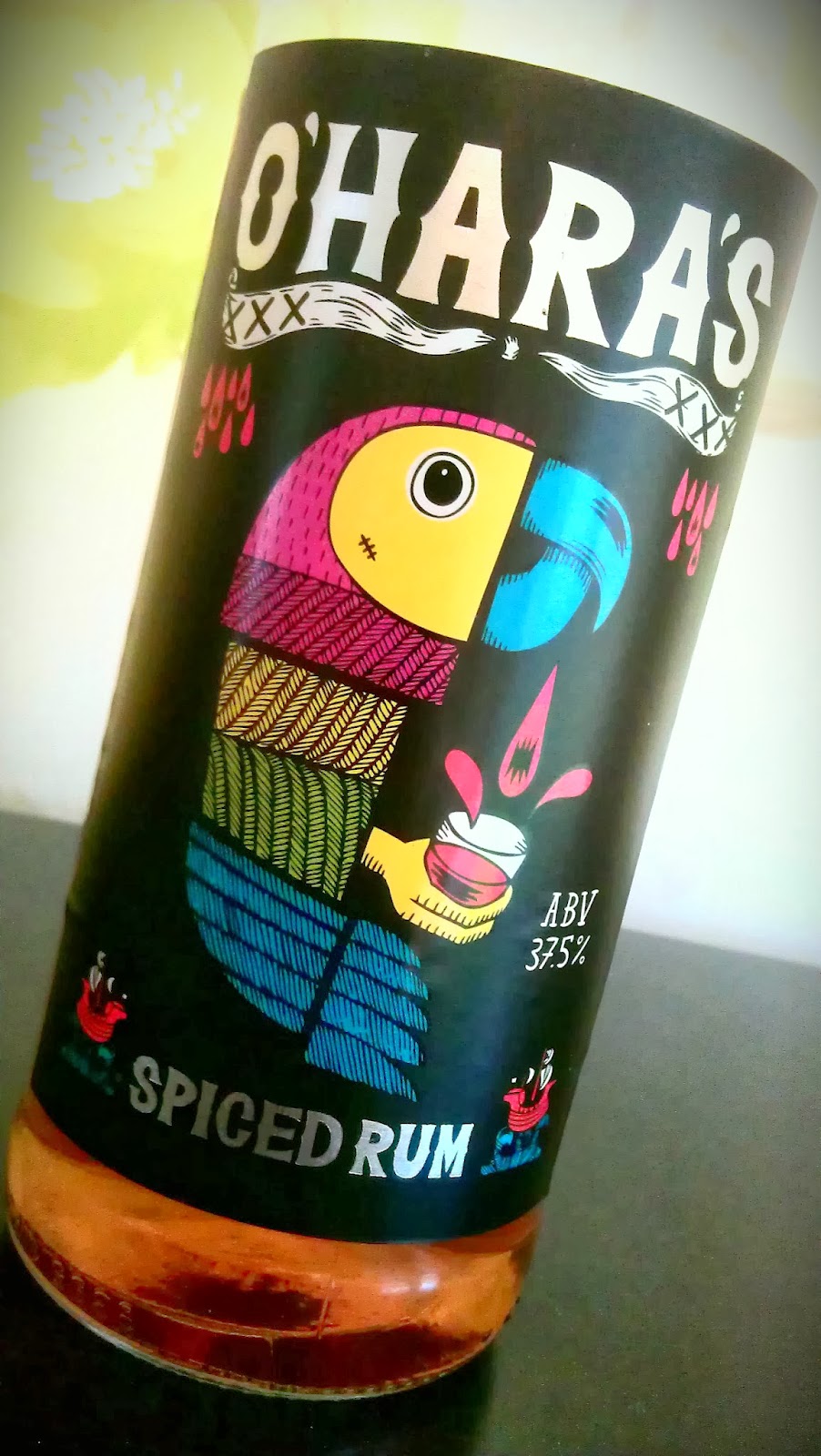 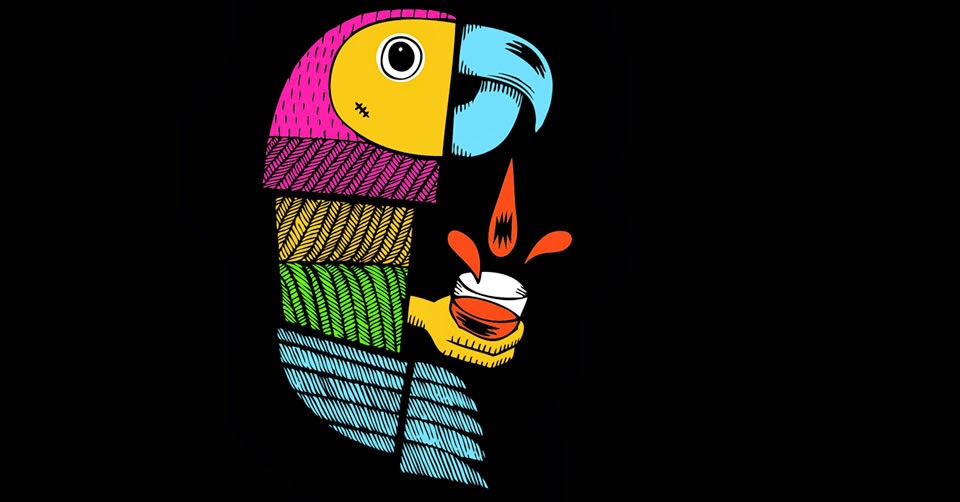 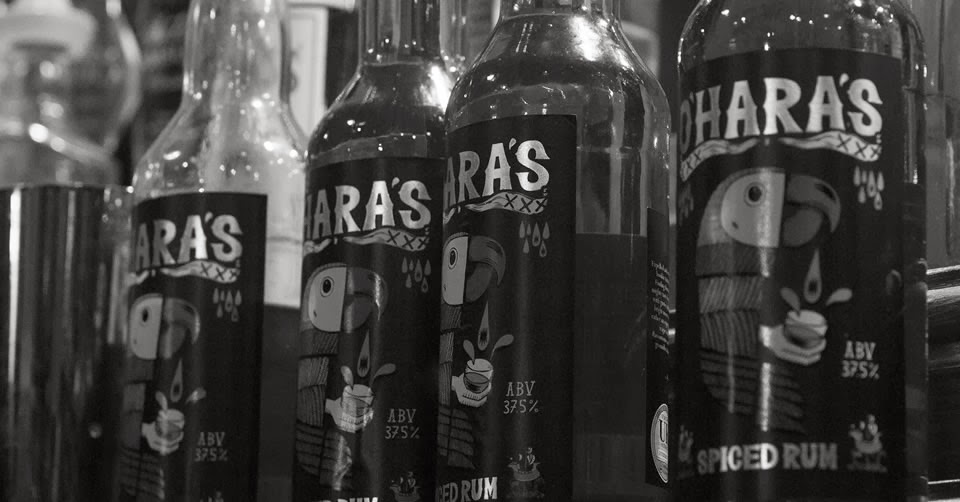 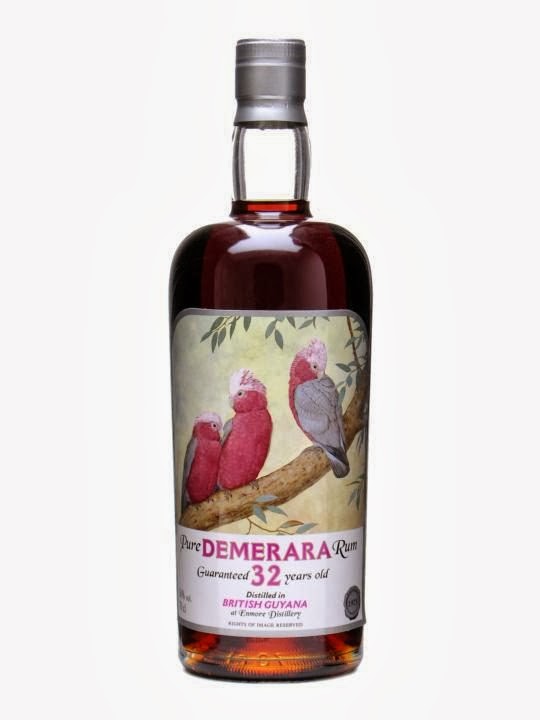 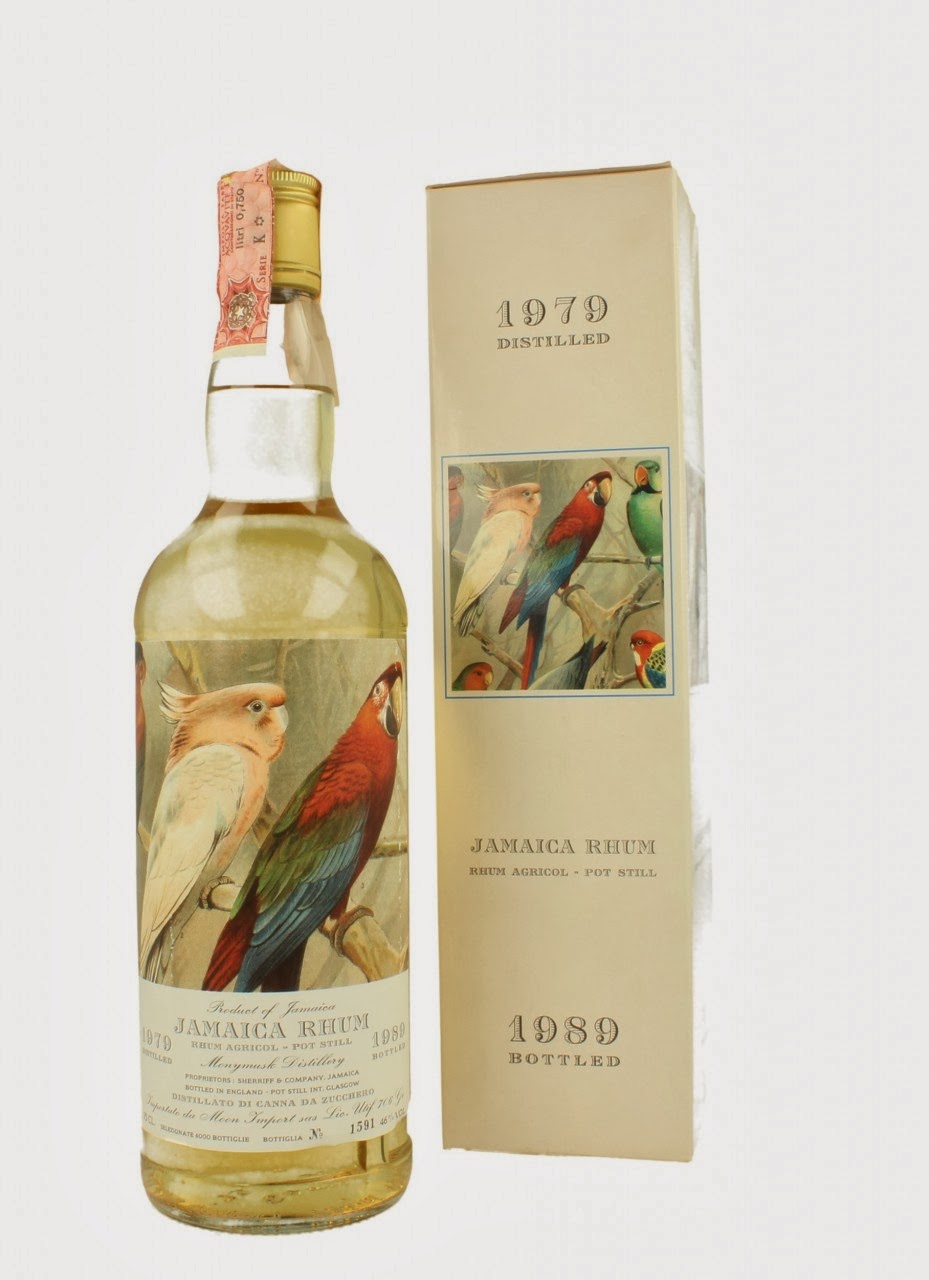 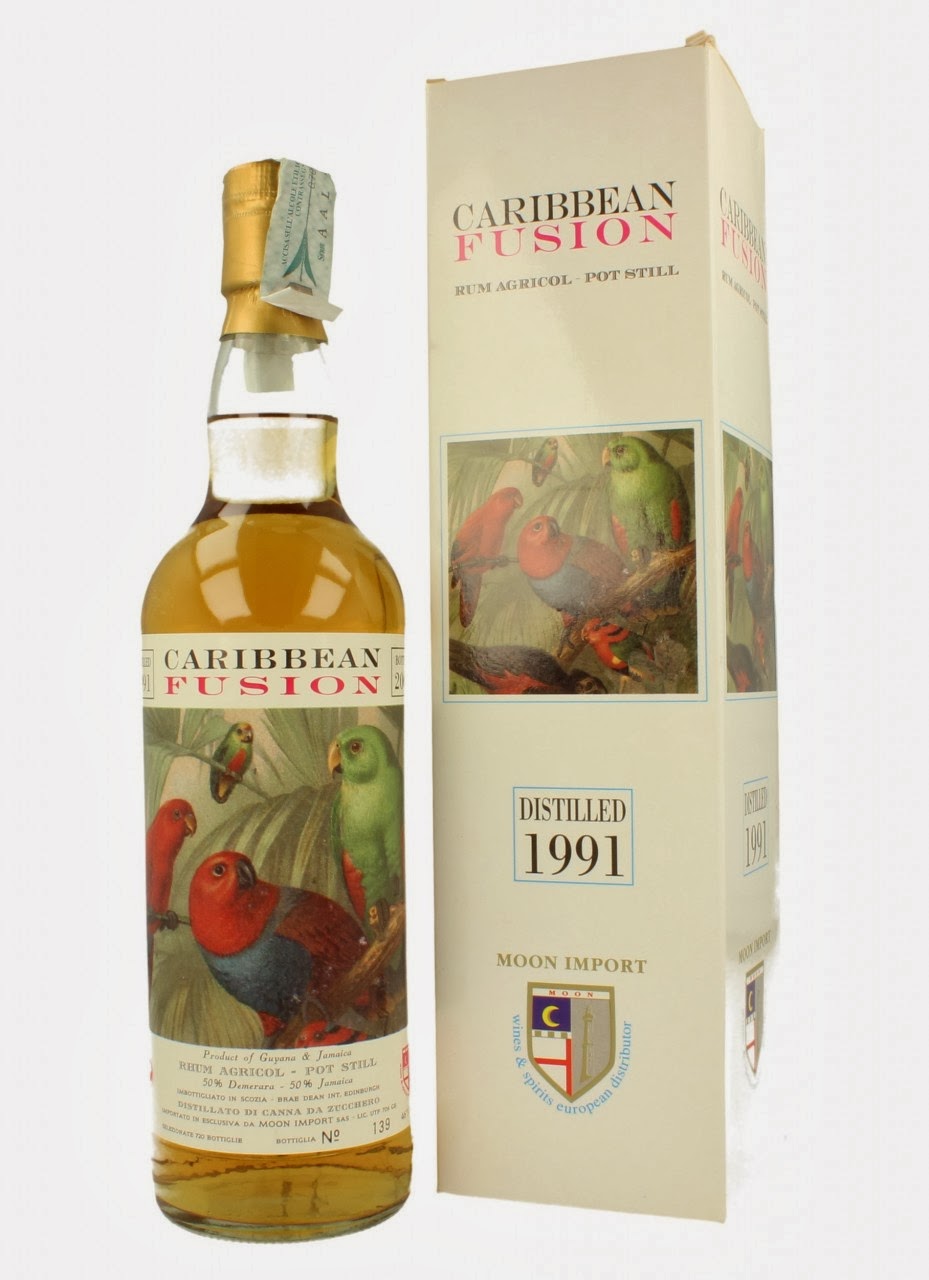 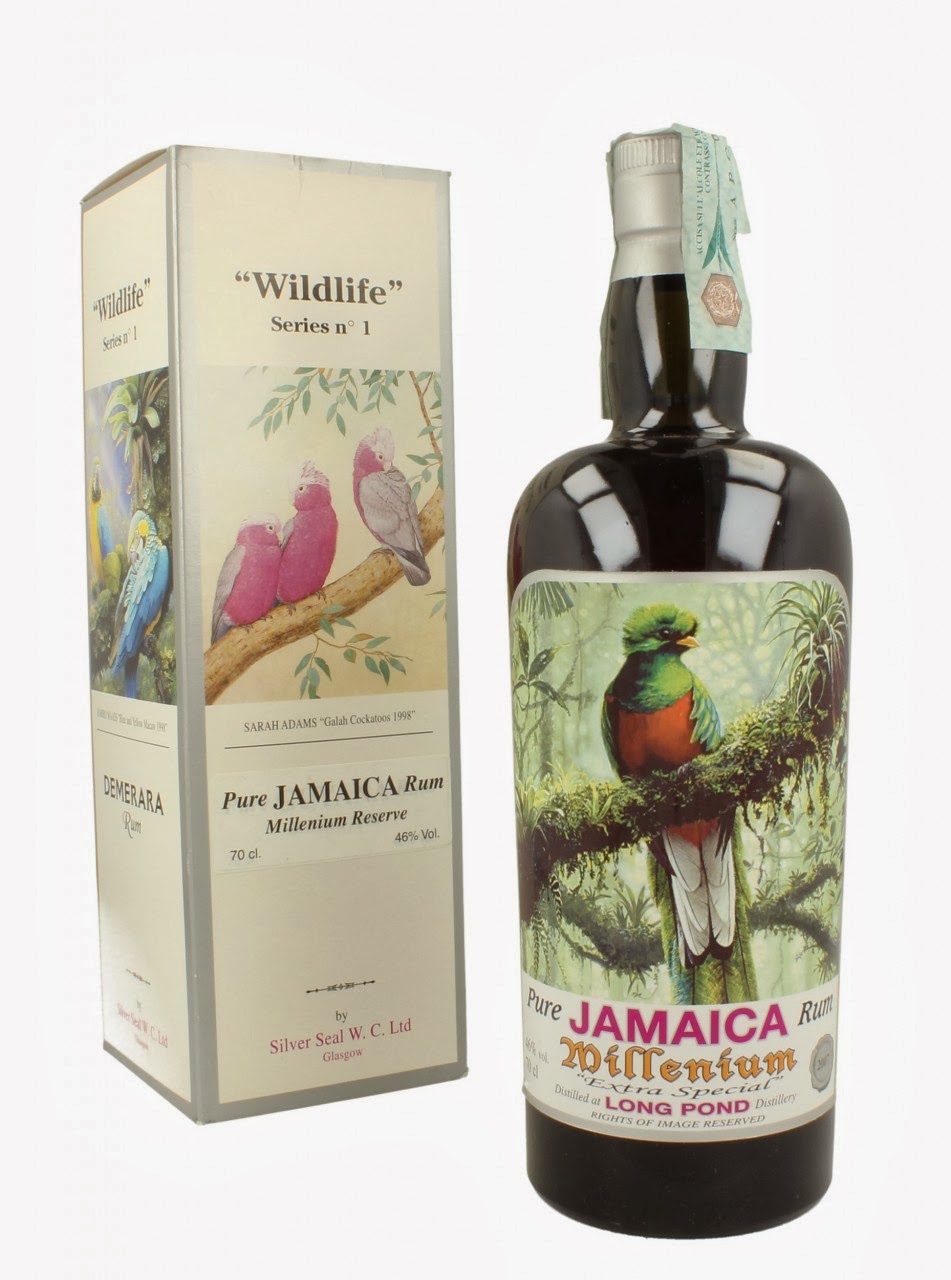 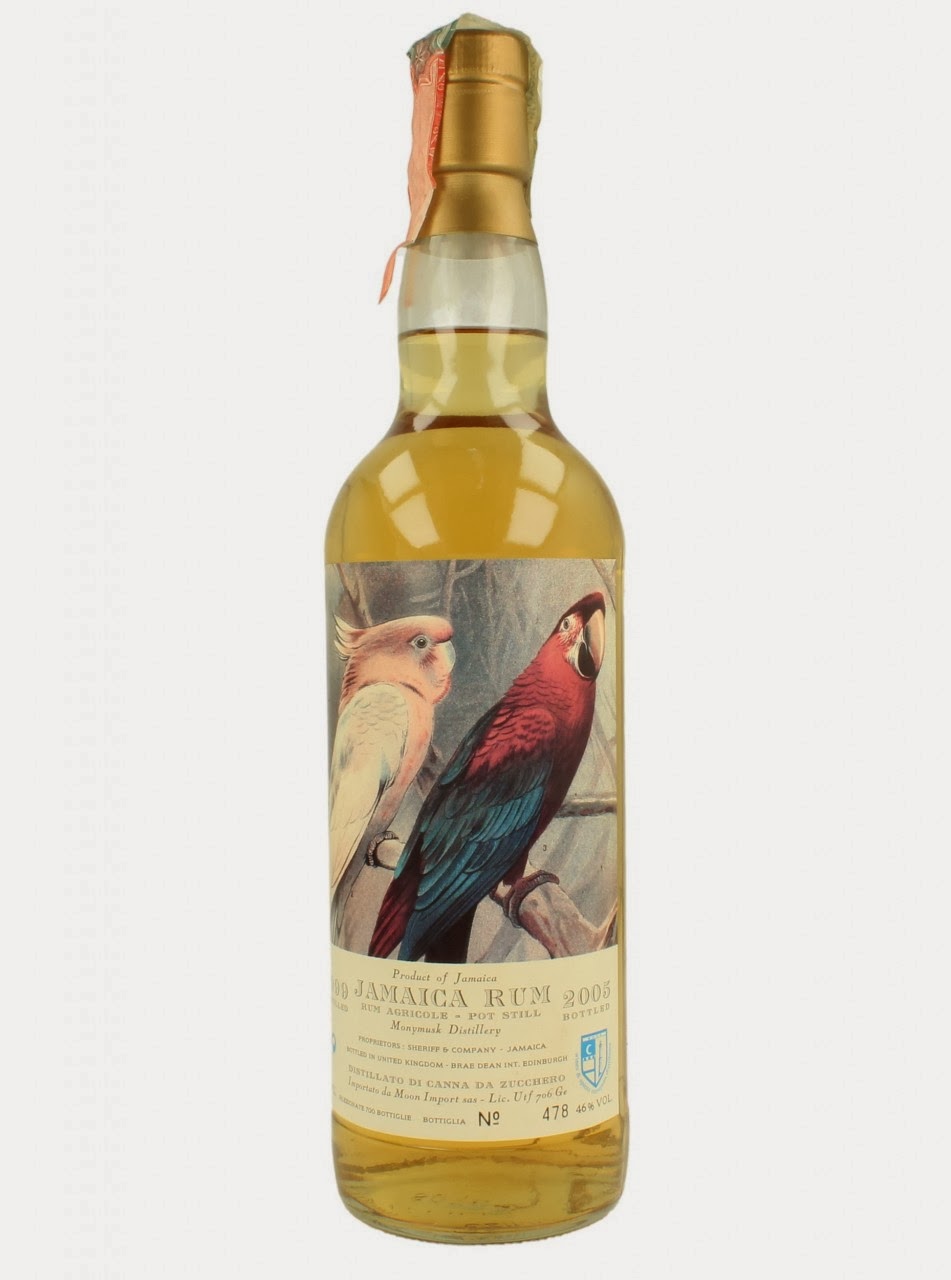 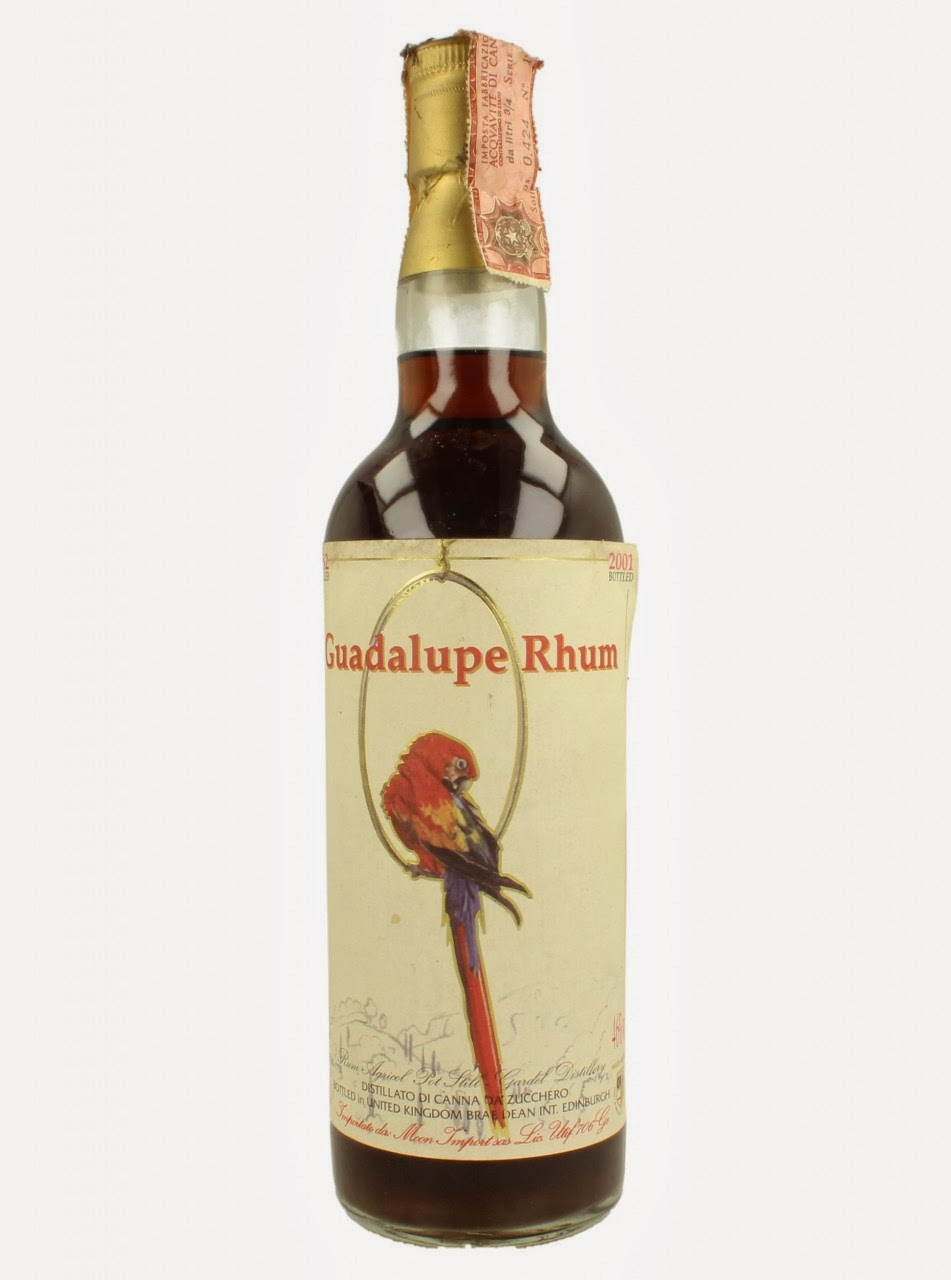 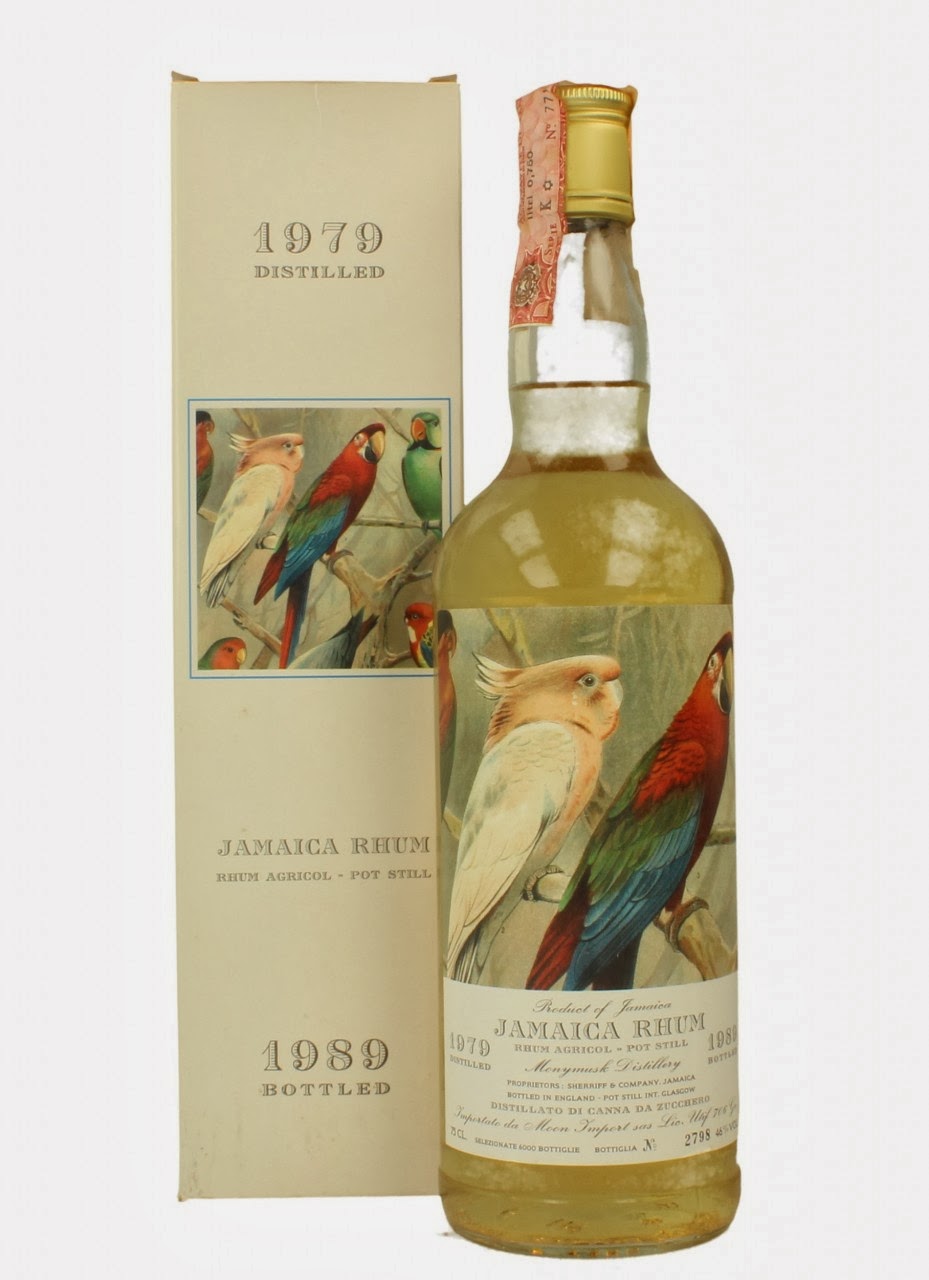 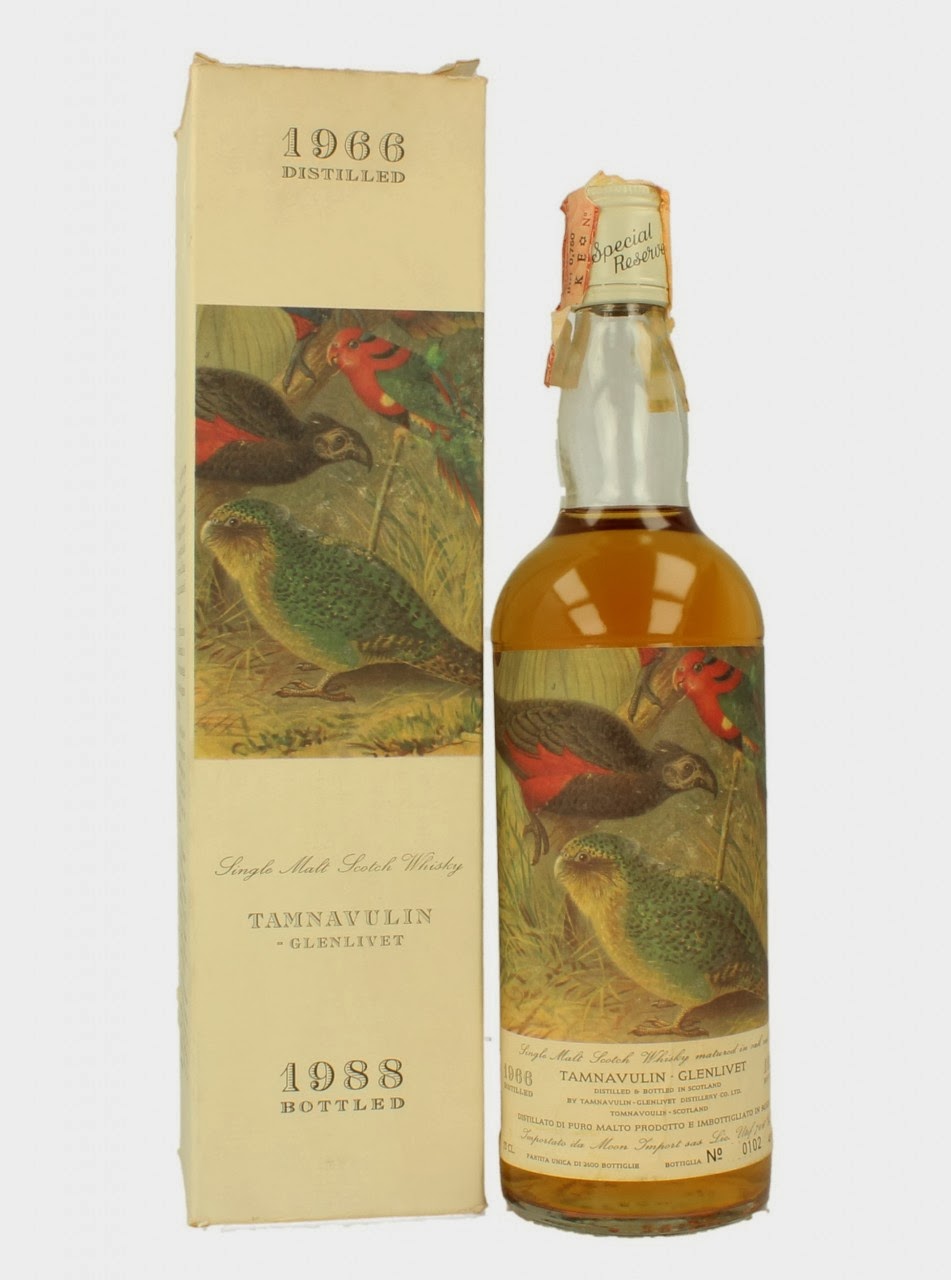 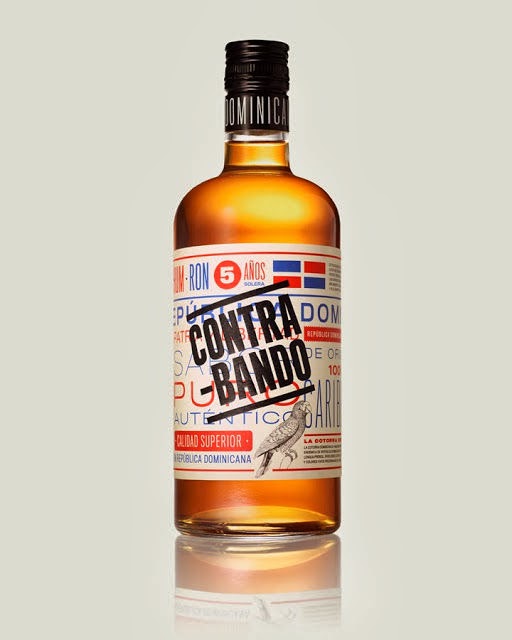 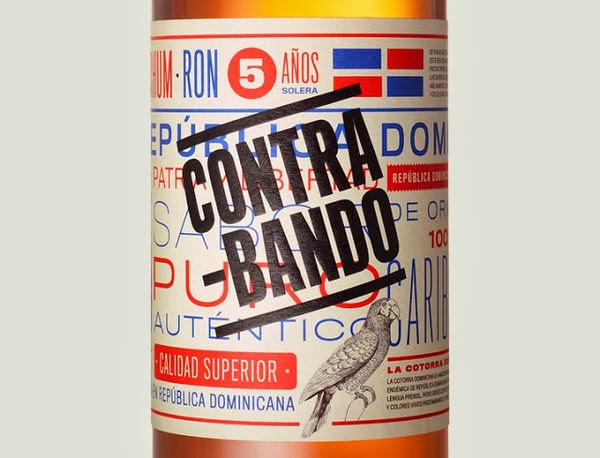 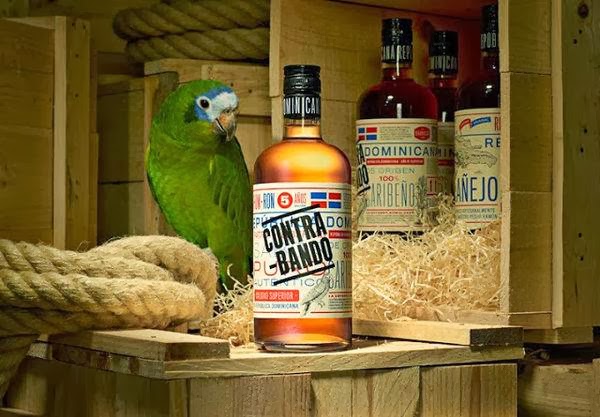