Cranford is a British television series directed by Simon Curtis and Steve Hudson. The teleplay by Heidi Thomas was adapted from three novellas by Elizabeth Gaskell published between 1849 and 1858: Cranford, My Lady Ludlow, and Mr Harrison's Confessions.
Link: Cranford on IMDB

There's a wonderful story about the parrot. When we were doing post-production, I mentioned to Judi that we had to get the parrot back in the studio because we needed more parrot sounds in the scene where Miss Matty decides the parrot has to go. Judi said, "Oh, please let me be the parrot! I can do it! I'll audition for you now!" So she auditioned for the parrot. She was wonderful, and she became the parrot. She also told me, "I'll be cheaper than the parrot." (Return to Cranford - Interview with Sue Birtwistle, co-creator). 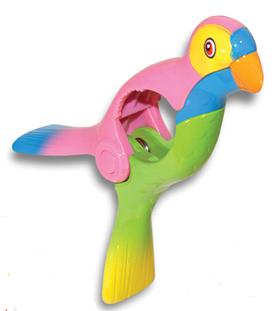 River Phoenix - Shot at his family's home in Florida, 1989
Photo by Micheal Tighe

Dr. Joe Darrow is a recently widowed doctor. He is grieving due to the death of his pregnant wife in a Red Cross mission in Venezuela. Although being atheist, he began to believe that his dead wife wants to communicate with him, through her young patients in the Pediatrics of a Chicago hospital.
Link: Dragonfly on the IMDB

Big Bird (the Hyacinth macaw) was through a trainer, April, who found the bird and trained the bird. And it was a creation of our rewriter, David Seltzer, who was also the writer of "The Omen." And there were actually two birds, Elwood and Jake, they call them – they call them because of the "Blues Brothers" and they’re blue birds. And yes, they were quite interesting characters. (Tom Shadyac - Director of Dragonfly)


Gwyn: I think bald is sexy.
Joe Darrow: Really?
Gwyn: Yes.
Joe Darrow: I have a parrot that might turn you on.

Richard Henry Brock (1871 - 1943) was an english illustrator and painter. He shared a studio with his brothers Charles and Harry Brock in Cambridge, but did not share their interest in architecture, furniture and fashion. Where they gained reputations as book illustrators, Richard concentrated on painting, earning a modest income from local landscapes, mostly in oils. He did turn his hand of illustrating magazines for children and in later years he illustrated a number of books, mostly for girls, including Tracked on the Trail by Nancy M. Haynes (1926), Another Pair of Shoes by Jessie Leckie Herbertson (1929) and The Windmill Guides by Violet M. Methley (1931). A couple of rare excursions into standard novels were illustrated editions of Uncle Tom's Cabin by Harriet Beecher Stowe (n.d.) and The Pilgrim's Progress by John Bunyan (1924).
Source: http://illustrationartgallery.blogspot.com/2010/10/richard-henry-brock.html 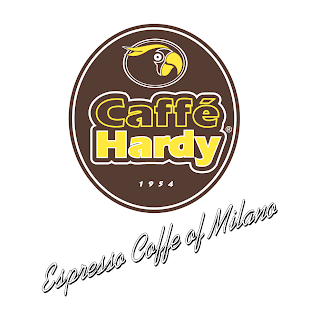 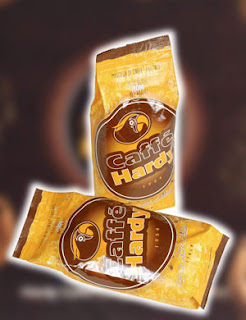 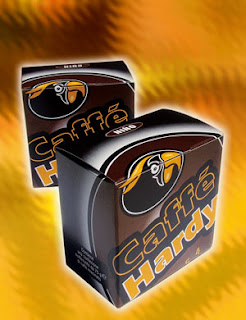 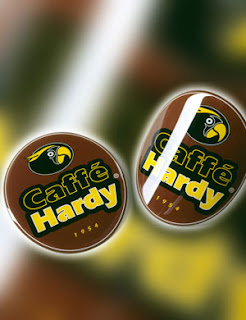 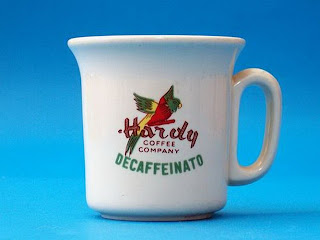 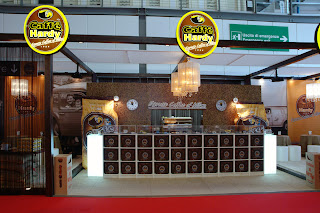 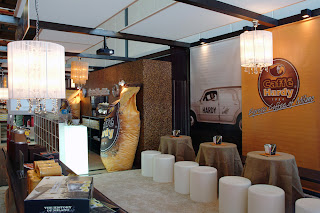 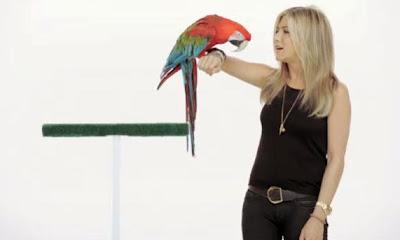 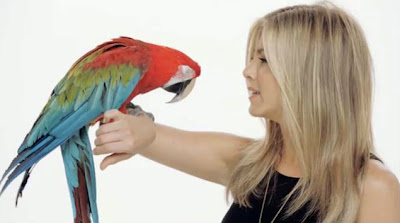 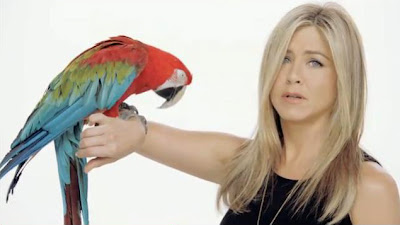 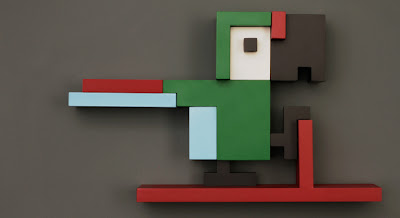 This is a limited edition and handmade sculpture made by Alex Maclean. Parrot measures 60cm x 35cm x 10cm, is handmade from MDF and acrylic paint, and can be securely fixed to any appropriate surface, like a wall.