Louis-Ferdinand Céline was the pen name of French writer and physician Louis-Ferdinand-Auguste Destouches (27 May 1894 – 1 July 1961). Céline was chosen after his grandmother's first name. He is considered one of the most influential writers of the twentieth century, developing a new style of writing that modernized both French and world literature. He remains, however, a controversial figure because of his anti-semitic pamphlets.

Céline died on 1 July 1961 of a ruptured aneurysm. His house burned down on the night of May 23, 1968, destroying manuscripts, furniture and mementoes, but leaving his parrot Toto alive in the adjacent aviary. 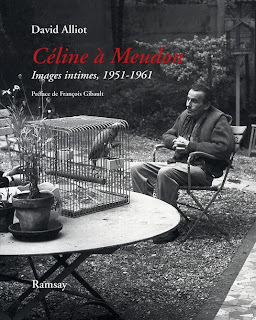 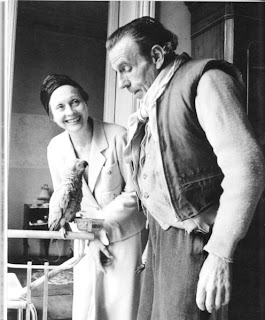 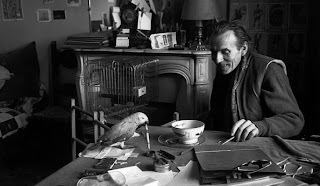 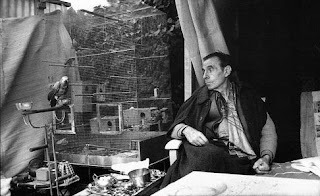 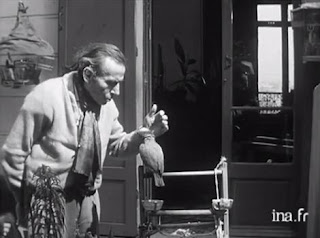 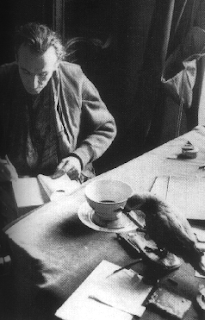