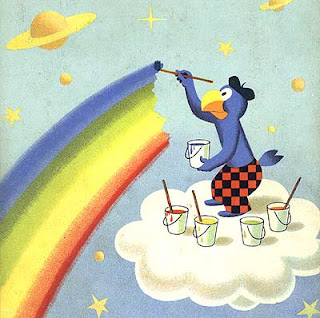 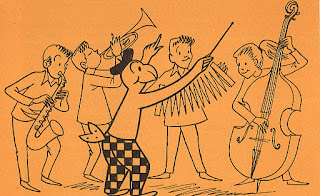 Globi, 1962
Globi is a Swiss cartoon character often referred to as Switzerland's Mickey Mouse. He is pictured as an anthropomorphic blue parrot with a yellow beak wearing a black beret and a pair of red and black checked trousers. He was created by the Swiss cartoonist Robert Lips, as an advertising character for the Swiss department store Globus in 1932 for the company's 25th anniversary. He was originally planned to be called “Kimbukku”, but later renamed Globi after the local Basel German (Baseldytsch) dialect word for the department store that created him.
More info: http://en.wikipedia.org/wiki/Globi
Link: http://globi.ch/
Robert Lips (1912 - 1975) was the creator of the Swiss comic strip 'Globi', one of the country's longest running comic strips. Initially a sports cartoonist from Zürich, Lips was hired by the Globus department stores to create a character for the celebration of their 25th anniversary in 1932. After appearing on various advertising campaigns, the character got its own magazine, Der Globi, in 1935. Starting as an exclusive animal strip, 'Globi' soon evolved into an antropomorphic character, wearing trousers and a cap. In addition, 'Globi' products were launched, like Globi chocolat, and from 1936, the first Globi Clubs were founded. By the 1950s, there were about 700 clubs with over 9,000 members. Robert Lips drew 'Globi' until his death in 1975. He was succeeded by artists like Werner Büchi and Peter Heinzer.
Source: http://lambiek.net/artists/l/lips_robert.htm
Robert Lips bibliography: http://www.librarything.com/author/lipsrobert 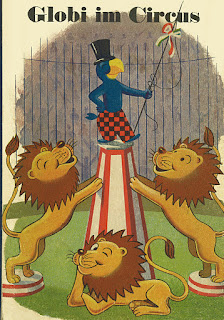 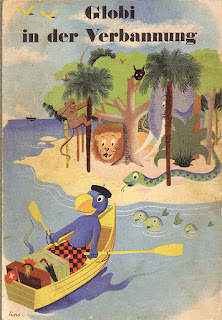 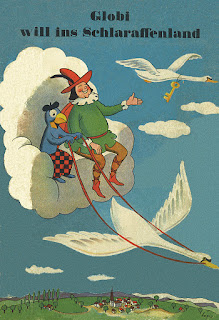 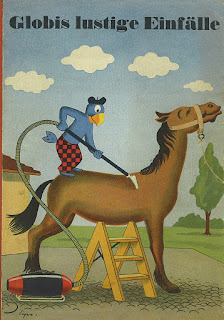 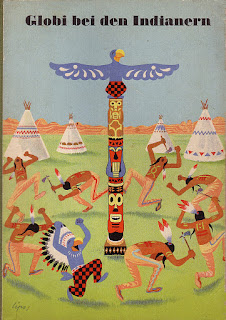 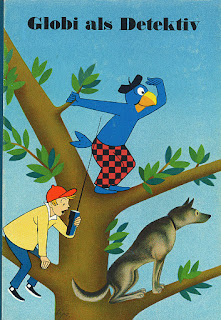 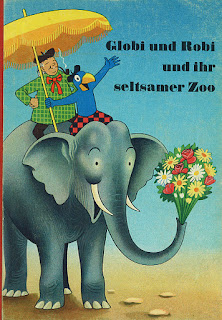