In the 1950s, a radio gramophone became a living room fixture, at least in middle class homes. Svenska Radioaktiebolag (SRA), owned by the Swedish company Ericsson, manufactured models in various sizes, from small table units to large floor models. The floor models were designed as furniture, making them a central feature in homes of the 1950s.
The invention of the transistor changed the technology in the radio industry. Vacuum tubes could be eliminated, and when mass production of transistors began, radios could be made both smaller and less expensive. The first transistor radio in the Radiola series was launched in 1958, and became very popular in Sweden.
link: More info about Radiola 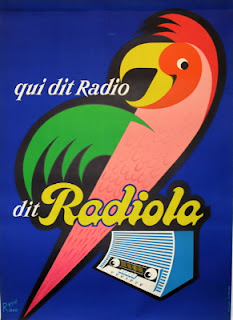 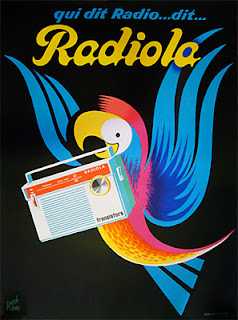