Baretta and Fred the cockatoo

Baretta is an American detective television series which ran on ABC from 1975 to 1978.  Tony Baretta was an unconventional cop, streetwise with a decidedly funky lifestyle. He lived in apartment 2C of an old run-down hotel with his pet cockatoo, Fred. The orphaned son of poor Italian immigrants, Baretta was a master of disguise, an ability he used to infilrate gangs. The show had plenty of hard action, as well as comic relief provided by his dude informant friend, Rooster. The show made it into the Top Ten for the 1976/1977 season.
link: http://en.wikipedia.org/wiki/Baretta 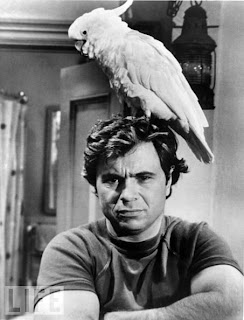 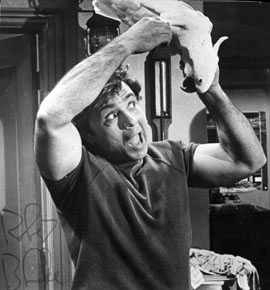 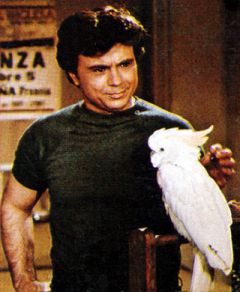 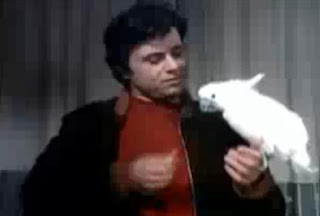 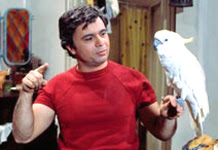 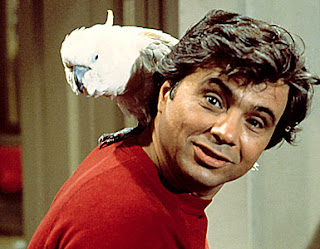 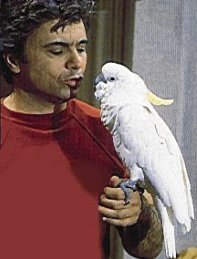 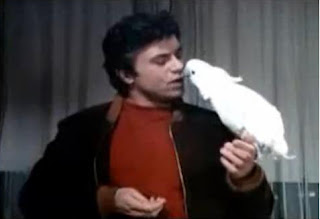 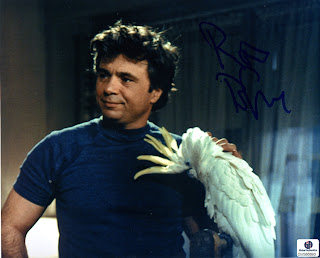