Krishna is a deity worshipped across many traditions in Hinduism in a variety of perspectives. While many Vaishnava groups recognize him as an avatar of Vishnu, other traditions within Krishnaism consider Krishna to be svayam bhagavan, or the Supreme Being.
Krishna is often depicted as an infant, as a young boy playing a flute as in the Bhagavata Purana, or as a youthful prince giving direction and guidance as in the Bhagavad Gita. The stories of Krishna appear across a broad spectrum of Hindu philosophical and theological traditions. They portray him in various perspectives: a god-child, a prankster, a model lover, a divine hero and the Supreme Being. The principal scriptures discussing Krishna's story are the Mahābhārata, the Harivamsa, the Bhagavata Purana and the Vishnu Purana.
The various traditions dedicated to different manifestations of Krishna, such as Vasudeva, Bala Krishna and Gopala, existed as early as 4th century BC. The Krishna-bhakti Movement spread to southern India by the 9th century AD, while in northern India Krishnaism schools were well established by 11th century AD. From the 10th century AD, with the growing Bhakti movement, Krishna became a favorite subject in performing arts and regional traditions of devotion developed for forms of Krishna such as Jagannatha in Orissa, Vithoba in Maharashtra and Shrinathji in Rajasthan.
link: http://en.wikipedia.org/wiki/Krishna Hindu deity Krishna
link: http://en.wikipedia.org/wiki/Hinduism Hinduism religion 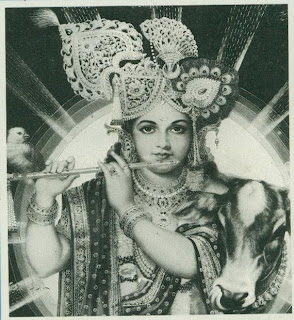 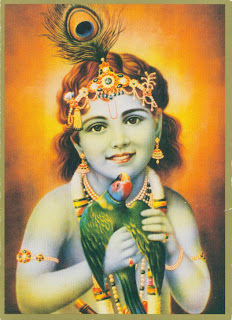 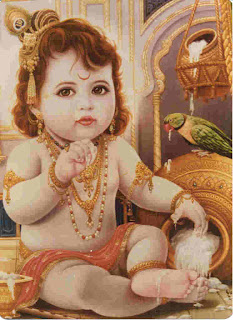 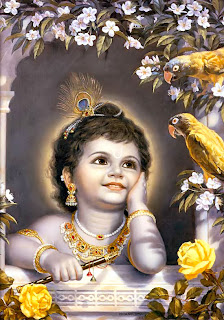 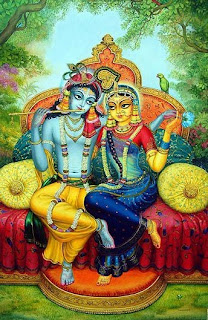 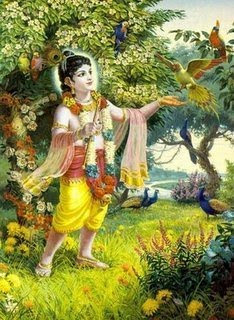 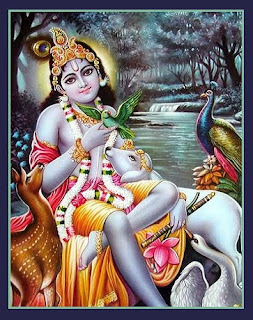 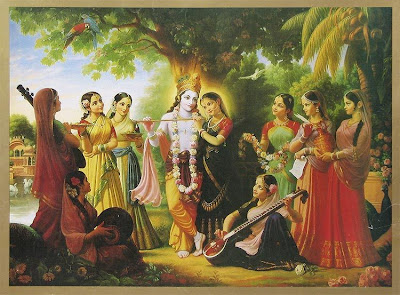