In Angry Birds Rio, the original Angry Birds are kidnapped and taken to the magical city of Rio, where they eventually escape their captors and set out to to save their friends, Blu and Jewel – two rare macaws and the stars of the upcoming Fox motion picture, Rio. Angry Birds Rio will pair the physics-based gameplay of the original game with unique twists based on the highly-anticipated film.
Angry Birds Rio will launch with 45 dedicated levels and will regularly add new levels via app updates. The game will be available for download on smart phones and tablets worldwide.
limk: YouTube Rovio Channel
link: http://www.rovio.com/
link. http://www.rio-themovie.com/ 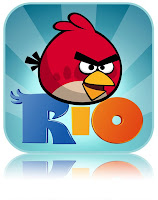 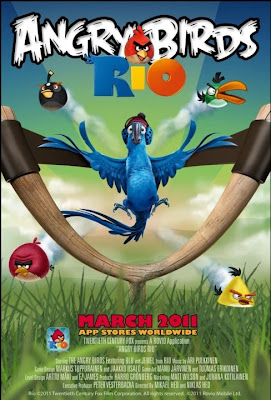 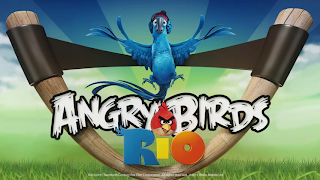 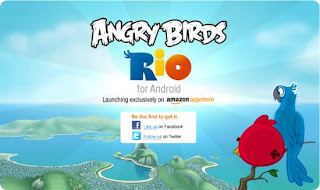 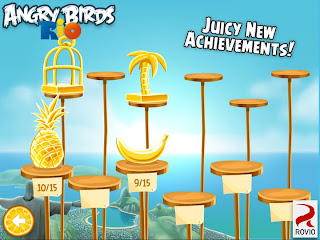 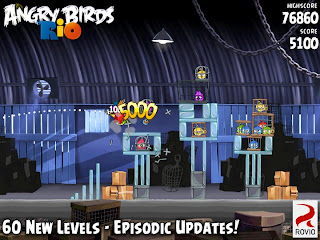 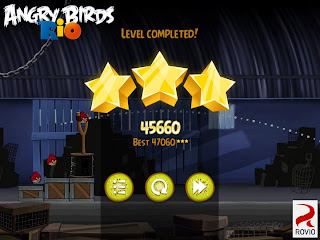 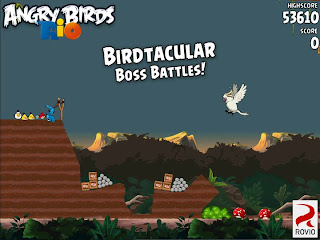 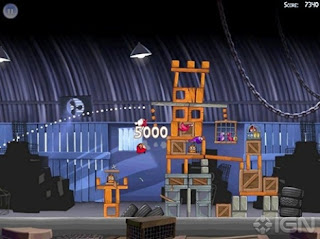 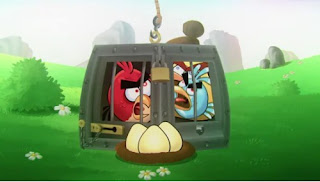 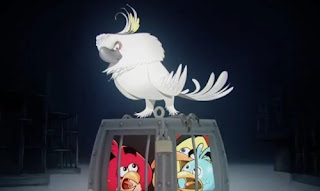 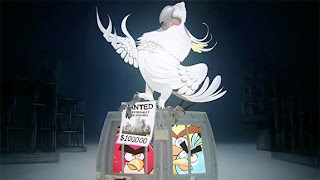 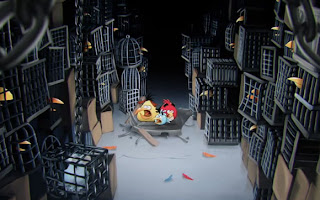