All these vintage posters were made by Herbert Leupin (1916-1999) for the Swiss company Eptinger.

Herbert Leupin started as independant freelance graphic designer in 1938 and soon became one of the most important poster artists in Switzerland. In the late ´30s, his style was illustrative but soon, he became famous for his innovative humorous figures and his fresh and colourful style. His best posters tell small stories and translate the company‘s name into a picture. His innovative Object Posters for companies like Eptinger, Bata, Knie, Coca Cola and various publishers became world-famous and today some of them are rare collective items.
In many ways, Herbert Leupin was the leading figure in poster design in the fifties. Due to his wide range of styles and his creative humour, even his contemporaries saw him as one of the best graphic artist of the time. For some of the several hundred posters he created, he received important awards in Germany, Switzerland and the US such as the Medal Award of Art Directors Club in Chicago in 1960.
link: Eptinger Website
link: More Herbert Leupin posters 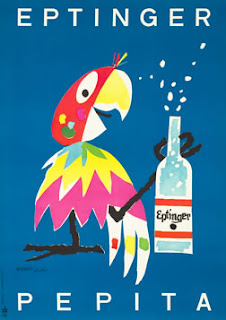 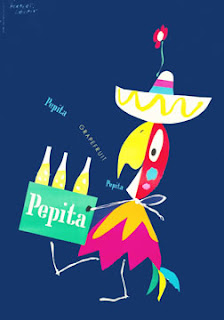 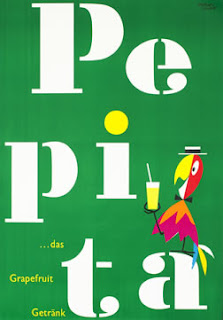 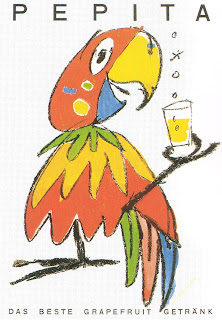 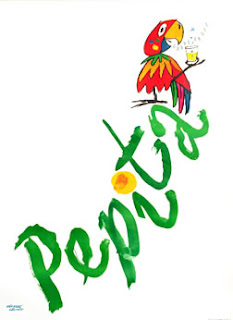 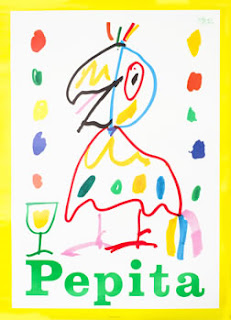 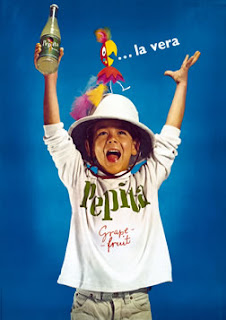 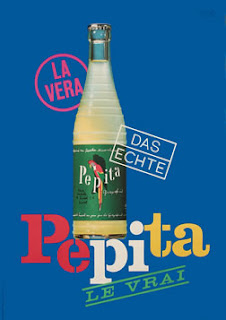 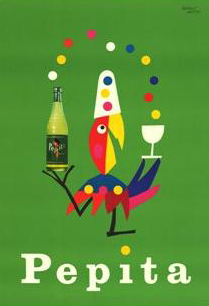 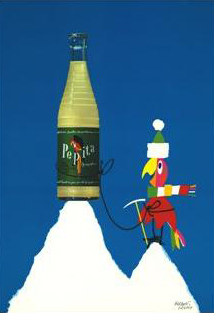 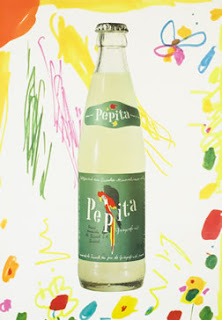 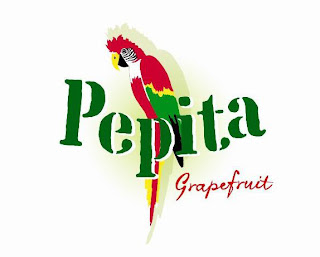 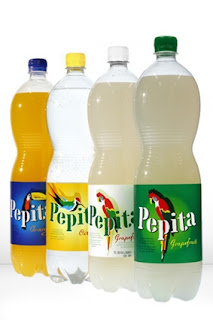