Herriette Newell Woods was born on August 19, 1815 in Andover, Massachusetts. She began writing at an early age and had her first story published at age 10. Baker attended Abbot Female Seminary. She married Abijah Richardson Baker on October, 1 1835. Baker's first books were published in 1860 under the pseudonym Mrs. Madeline Leslie. It is believed that she went on to write anonymously or pseudonymously over 200 books. One of her other common pseudonym was Aunt Hattie. Many of her books had a religious or moral theme and her style was considered very true to life, with well drawn characters. She died in New York on April 26, 1893. 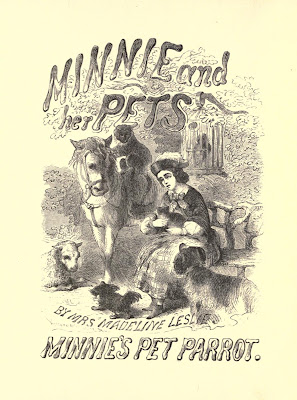 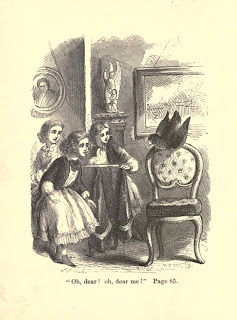 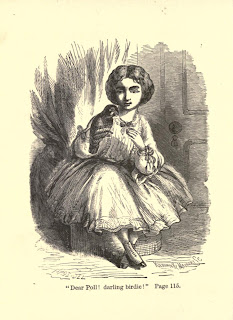