The Seattle to Portland Bicycle Classic, or STP, is an annual one- and two-day supported bicycle ride from Seattle, Washington to Portland, Oregon in the United States. The STP "is considered one of the 10 biggest recreational bicycle rides in the country, drawing riders from across the nation and from other nations", and has been operating for more than 25 years. The ride is organized by the Cascade Bicycle Club. It is approximately 200 miles (322 km) in length. Most riders complete the distance in two days; however, about 15% complete the ride in one day.
The first STP took place in 1979 and was a race. The ride has taken place every year since except in 1980 when it was canceled because of the eruption of Mount St. Helens. 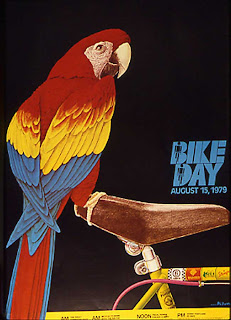