W.D. & H.O. Wills was a British tobacco importer and cigarette manufacturer formed in Bristol, England. It was one of the founding companies of Imperial Tobacco.
In 1887, Wills were one of the first UK tobacco companies to include advertising cards in their packs of cigarettes, but it wasn't until 1895 did they produce their first general interest set of cards ('Ships and Sailors'). Other Wills sets include 'Aviation' (1910), 'British Butterflies' (1927), 'Garden Flowers' (1933) and 'Air Raid Precautions' (1938).
link: Cigarette Cards - 'Collect-it' Magazine. 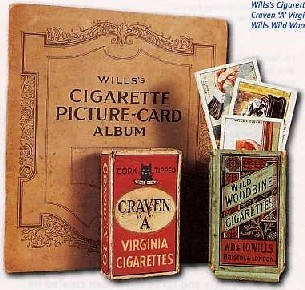 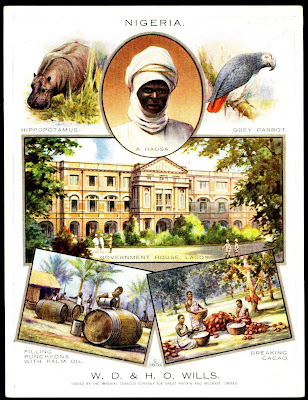 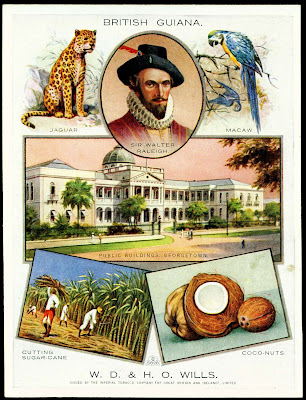 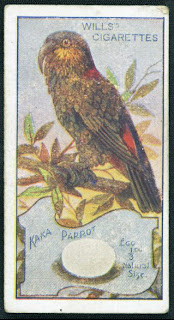 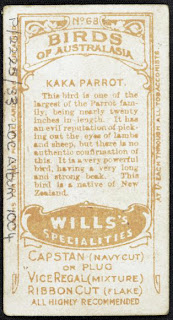 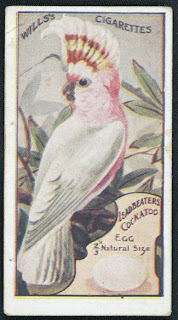 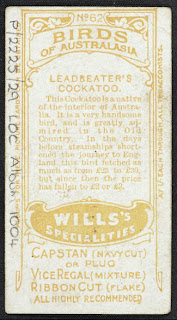 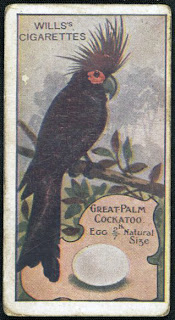 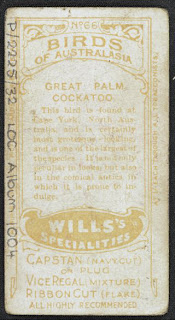